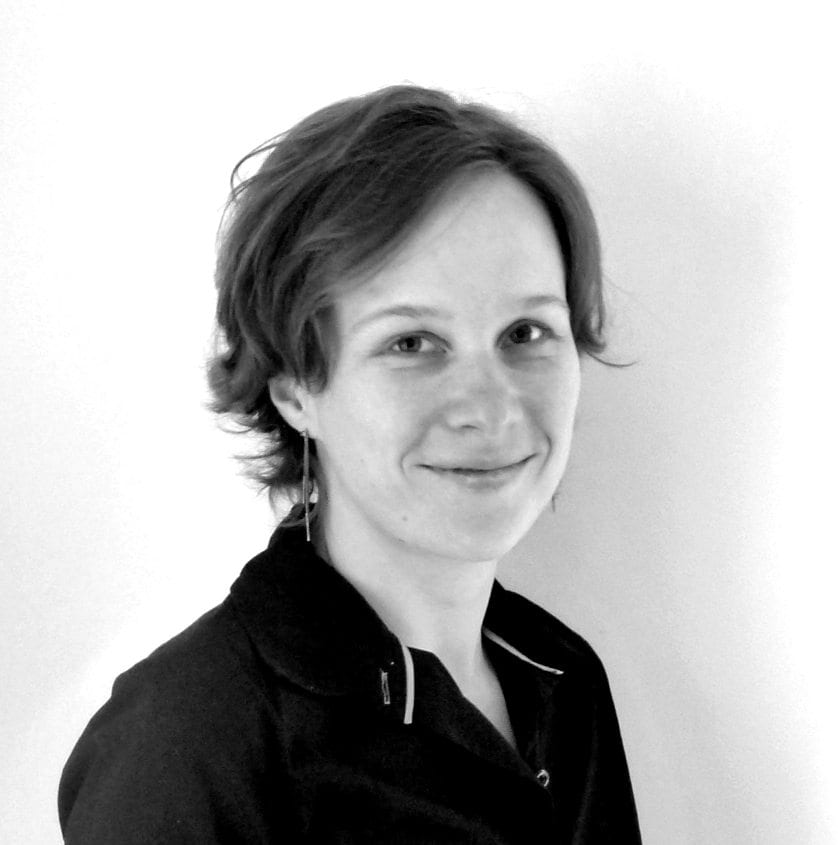 Nadia Zakamska received her PhD from Princeton University. Before coming to Johns Hopkins University in 2011, she held a NASA Spitzer Fellowship and a John N. Bahcall Fellowship at the Institute for Advanced Study and a Kavli Fellowship at Stanford University. Since Jan 2018, she has served as the Chair of the Graduate Program Committee (also known as the Director of Graduate Studies) for the Department of Physics and Astronomy.

Some of Zakamska's recent work has focused on discovery and characterization of galactic winds powered by supermassive black holes. This long-sought process is now considered the key missing piece in our understanding of galaxy formation, and the removal of gas from galaxies due to black-hole-driven winds likely limited the maximal mass of galaxies in the universe. Using the Gemini telescope, Zakamska's group at Johns Hopkins University found unambiguous signatures of these powerful events in action, and she uses large telescopes on the ground and in space to detect and characterize these powerful events at the peak epoch of galaxy formation, when black holes made a critical impact on the way galaxies appear today.

With LIGO's recent discovery of neutron star and black hole mergers and upcoming time-variability surveys like LSST, the exploration of the variable universe is the emerging frontier of astrophysics. Zakamska's current work is focused on exploring the discovery space of variability surveys through studies of young stellar objects, main-sequence binaries, evolved compact binaries and extragalactic variables -- active nuclei and blazars, with a particular interest in teasing out rare and unusual objects from large datasets. She maintains active interest in a wide range of topics in astrophysics, both in observations and in theory, including relativistic outflows from black holes and neutron stars and dynamics of planetary and stellar systems. Zakamska is an Alfred P. Sloan Fellow, a Scialog Fellow, and a recipient of the Newton Lacy Pierce Prize of the American Astronomical Society.