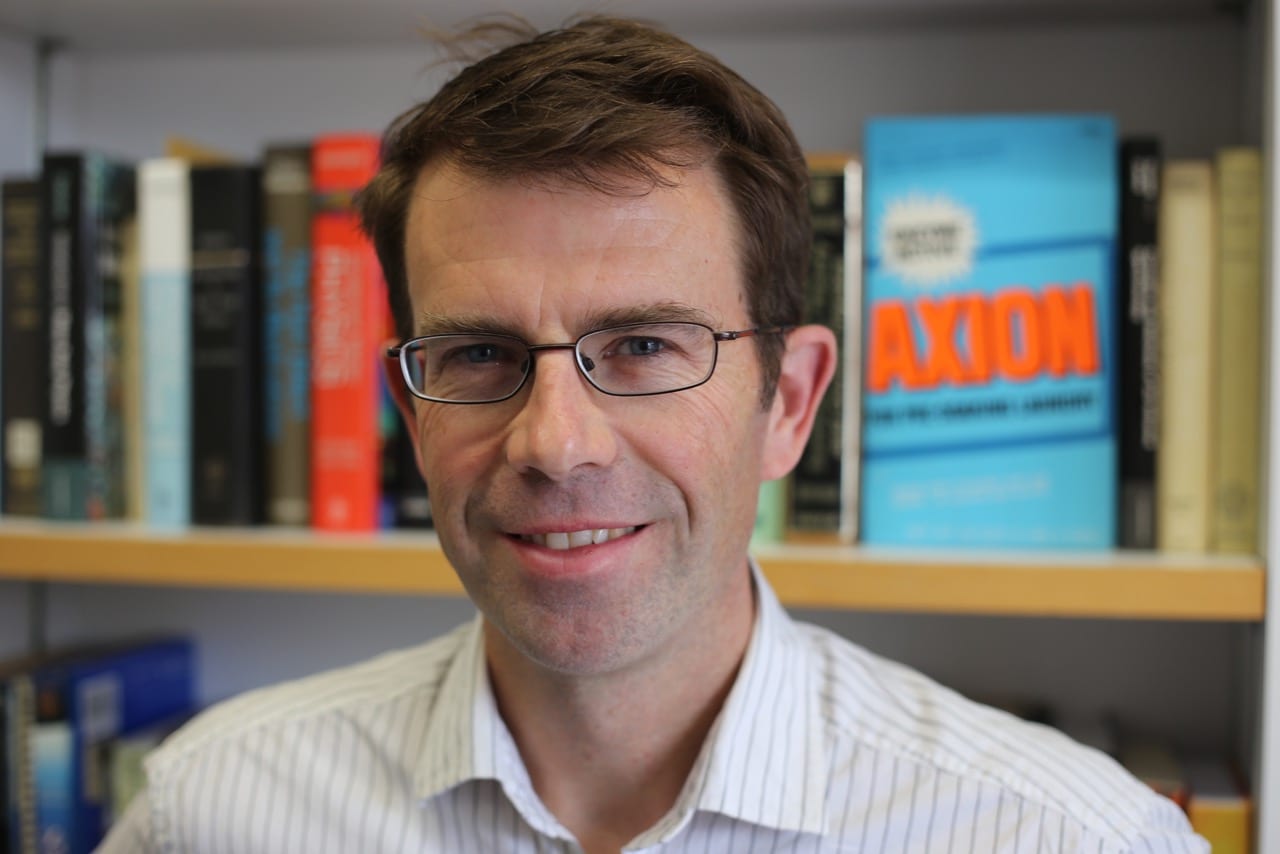 N. Peter Armitage has been at Johns Hopkins University since 2006. He received his B.S. in Physics from Rutgers University in 1994 and his Ph.D. from Stanford University in 2002. He is a physicist whose research centers on material systems which exhibit coherent quantum effects at low temperatures, like superconductors and "quantum" magnetism. Dr. Armitage's principal scientific interest is understanding how is it that large ensembles of strongly interacting, but fundamentally simple particles like electrons in solids act collectively to exhibit complex emergent quantum phenomena. He is exploiting (and developing) recent technical breakthroughs using very low frequency microwave and THz range radiation to probe these systems at their natural frequency scales. The material systems of interest require novel measurement techniques as their relevant frequencies typically fall between the range of usual optical and electronic methods.

He has been the recipient of a DARPA Young Faculty Award, an NSF Career Award, a Sloan Research Fellowship, was a three time Kavli Frontiers Fellow, the Spicer Award from the Stanford Synchrotron Radiation Laboratory, the McMillan Award from the University of Illinois and 2016 Genzel Prize. He was also the co-chair of the 2014 Gordon Research Conference in Correlated Electron Systems.

These are based on lectures I first gave at the "2008 Boulder School for Condensed Matter and Materials Physics."

See the videos of these lectures here: Formalism and Techniques and Examples and Advanced Analysis