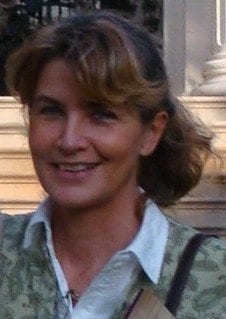 She has authored more than 500 scientific publications, including invited papers and reviews.

Bianchi’s research on massive stars, stellar populations, and star formation in nearby galaxies is pursued with observing programs using space-borne telescopes such as  GALEX (UV), HST (UV to near-IR, including large treasury programs to characterize star-forming regions in galaxies of the Local Group), UVIT (UV), and large ground-based telescopes.

Bianchi was a co-investigator in NASA's GALEX mission, leading studies of nearby galaxies. She leads the "UV sky" project, which provides the first comprehensive view of the sky at ultraviolet (UV) wavelengths and the characterization of hundreds of millions astronomical sources from the GALEX sky surveys, with matched databases at longer wavelengths, as well as time-domain studies. One of the results is an unprecedented census and characterization of the elusive hot white dwarfs in the Milky Way,  which prompted revisions of current Milky Way models, and large follow-up programs with HST.

She has been involved in development and testing of astronomical instrumentation, and has led or participated in design, development, and science operations of space-borne observatories from IUE to GALEX.