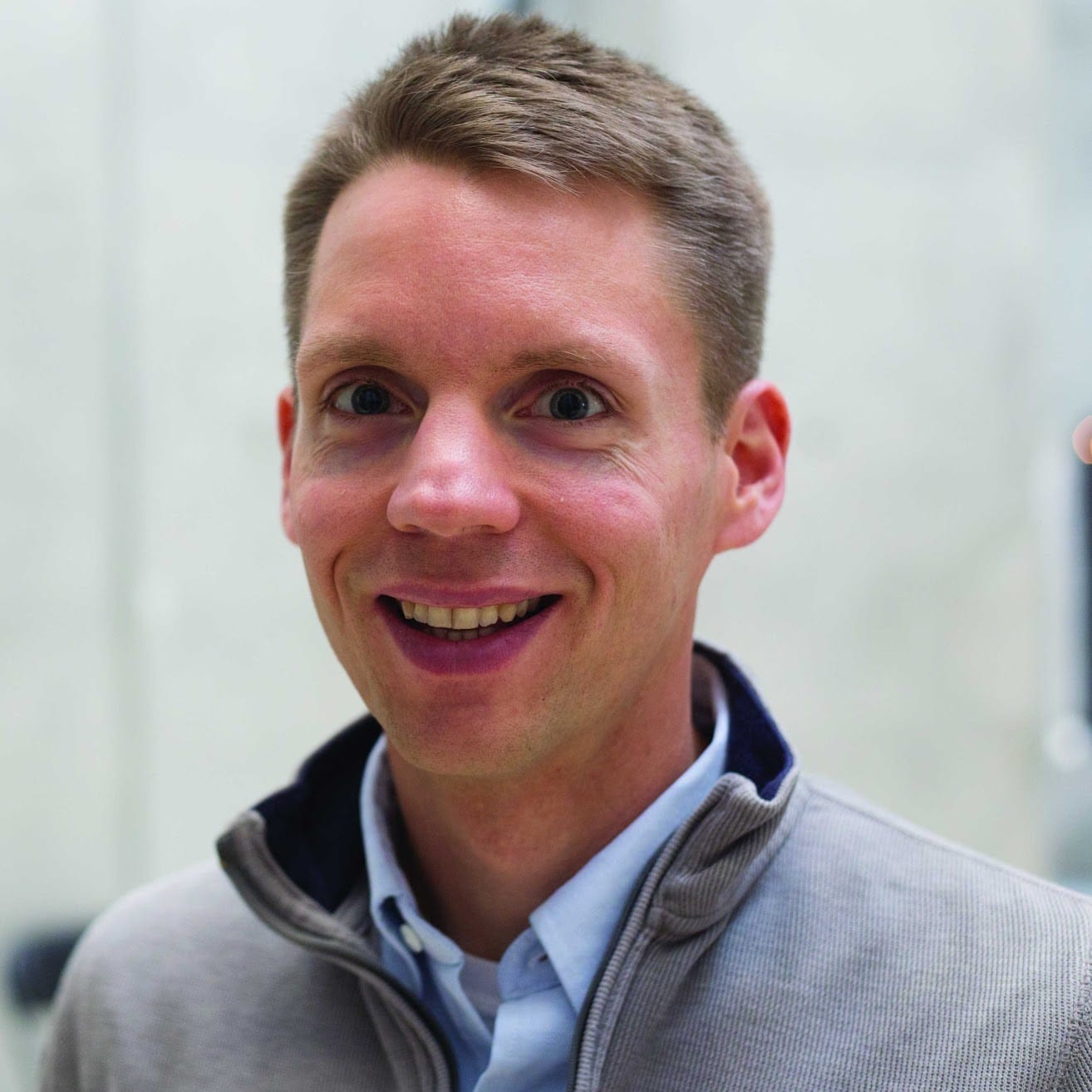 Kevin Schlaufman earned BS degrees with honors and high distinction in 2004 from Penn State in both mathematics and astronomy & astrophysics, a MS in 2006 from Stanford in scientific computing and computational mathematics, and a PhD in 2011 from UC Santa Cruz in astronomy & astrophysics. Before coming to Johns Hopkins University, he worked as a senior data scientist at LinkedIn, as a Kavli Fellow at MIT, and as a Carnegie-Princeton Fellow at the Observatories of the Carnegie Institution for Science.

Schlaufman is a theoretically-oriented observational astronomer working at the intersection of Galactic astronomy and exoplanets. His most recent work has focused on theoretically identifying and observationally executing tests of planet formation models. Models of planet formation have struggled to explain the diversity of exoplanet architectures observed in the thousands of exoplanet systems discovered by the radial velocity, transit, microlensing, and direct imaging techniques. At the same time, the large number of systems now known permits the identification of weak signals of the planet formation process that were invisible in smaller samples.

Schlaufman is also leading the first all-sky search for the oldest and most chemically primitive stars in the Milky Way, with a special focus on the inner Galaxy. The kinematics and abundances of the elements in these ancient stars are important for studies of both the formation of the Milky Way and the nucleosynthetic yields and explosive deaths of the first generation of stars in the Universe.