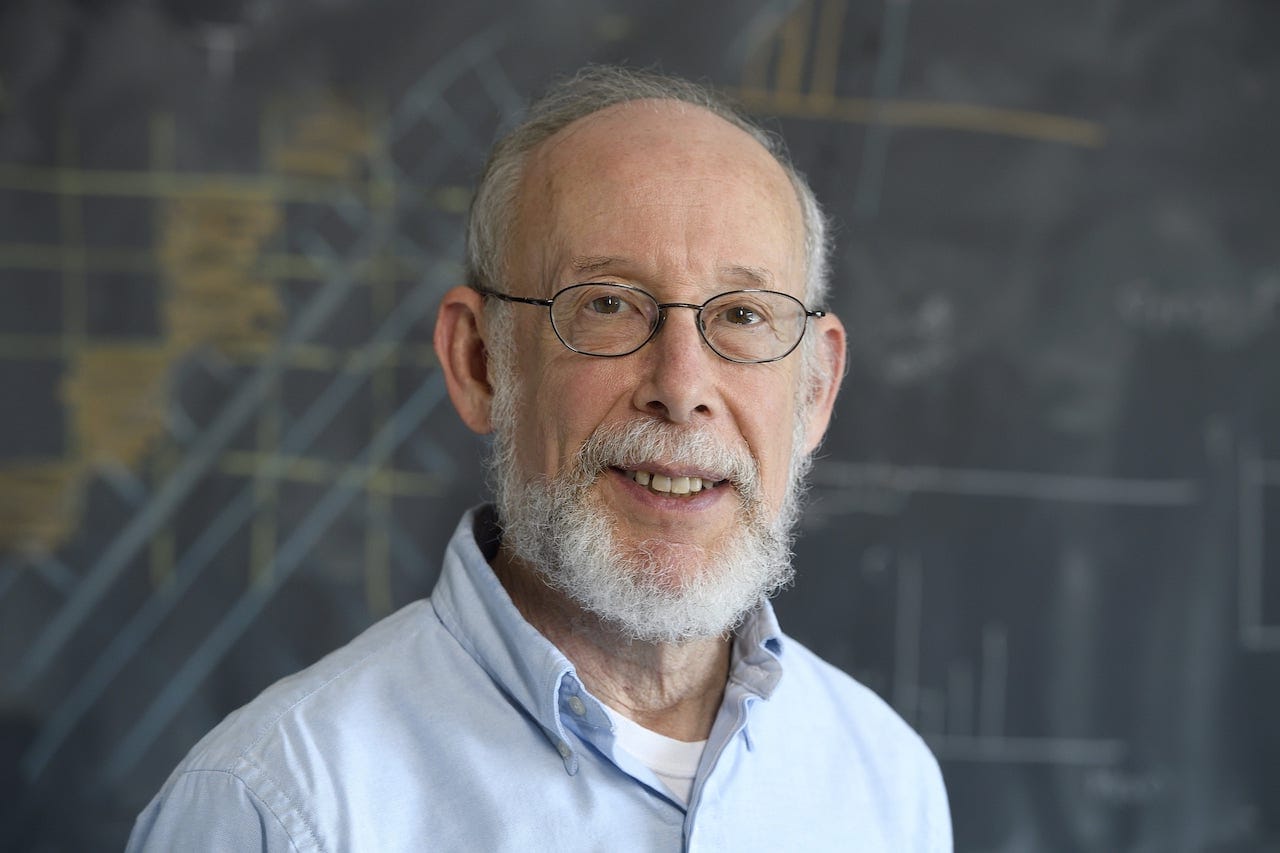 Currently his work is focused on the physics of accretion disks, especially with a view toward linking the physics of MHD turbulence within these disks to the light they produce. To do this, he works with large-scale numerical simulation codes whose physics repertory includes the MHD equations in full general relativity and radiation diffusion (see picture below, illustrating magnetic field structure in matter accreting onto a spinning black hole).   Using similar tools, he is also engaged in developing photon signals of gravitational wave sources like the merger of supermassive black holes, with the hope of enabling ordinary telescopes to identify examples of these events. His book, Active Galactic Nuclei: From the Central Black Hole to the Galactic Environment, is the standard graduate-level textbook on quasars, radio galaxies, and related objects. Published by Princeton University Press in 1999, it is aimed at advanced graduate students and researchers in the field.