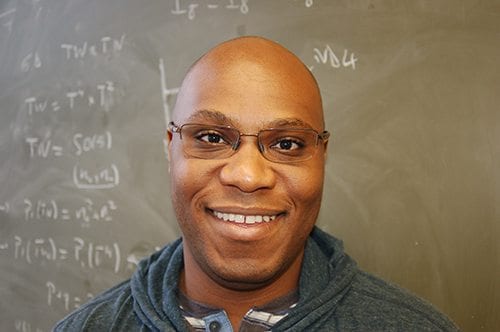 My general research interest is in theoretical high-energy physics and cosmology.  In my research I explore the relations between quantum field theories, string theory and gravity via the framework of holography.  I am also interested in fundamental aspect of black holes and their role in nature.  My research work is part of a larger research program in high-energy physics whose main goal is to understand a quantum theory of gravity.