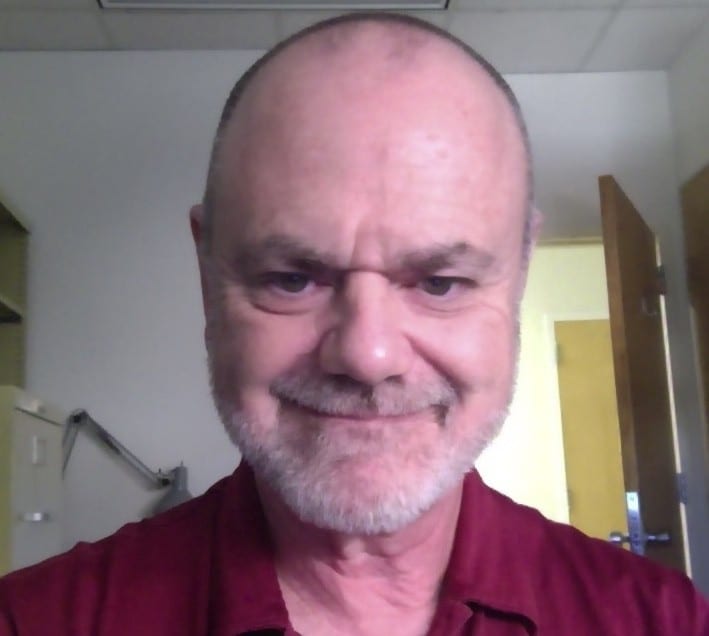 Ethan Vishniac is a theoretical astrophysicist who conducts research on the dynamics of magnetic fields in the accretion disks, stars and galaxies.   The goal of this work is to understand the origin of large scale magnetic fields and their role in transferring angular momentum within disks and stars.