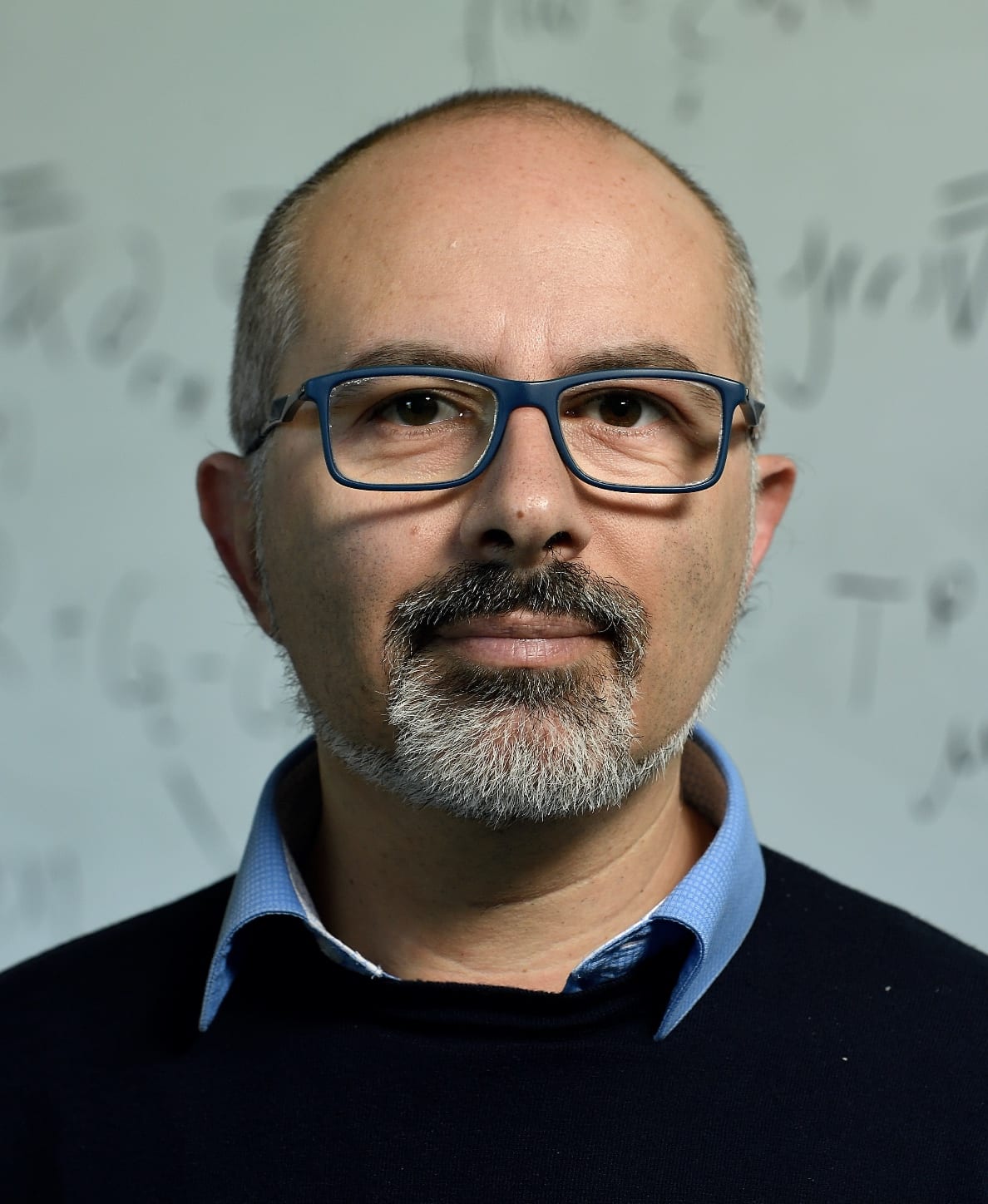 Emanuele Berti received a Ph.D. from the University of Rome "La Sapienza” in 2002. He held postdoctoral positions at the Aristotle University of Thessaloniki, the Institut d’Astrophysique de Paris, Washington University in Saint Louis, and JPL/Caltech. He joined the faculty at the University of Mississippi in 2009, and he moved to Johns Hopkins as professor in 2018.

Berti is a Fellow of the American Physical Society (APS) and of the International Society on General Relativity and Gravitation (ISGRG). He served on the Chair line of the APS Division of Gravitational Physics (2016-2019) and he is currently President Elect of the ISGRG. He is also a Divisional Associate Editor in Gravitational Physics for Physical Review Letters, and a member of NASA’s U.S. LISA Study Team.