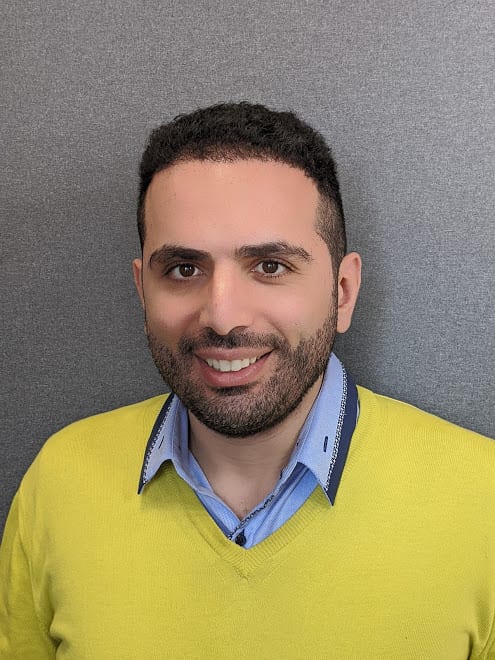 I predominantly work on Galactic archaeology and interstellar dust: For the former, emphasis is on old and resolved stellar populations such as those of Galactic globular clusters, and for the latter, emphasis is on the wavelength-dependence of the extinction curve, and the coupling between dust extinction and dust thermal emission. I also collaborate on projects involving the extragalactic distance scale, constraints on dark matter, and exoplanet campaigns such as that of the microlensing program of the Nancy Grace Roman Space Telescope.