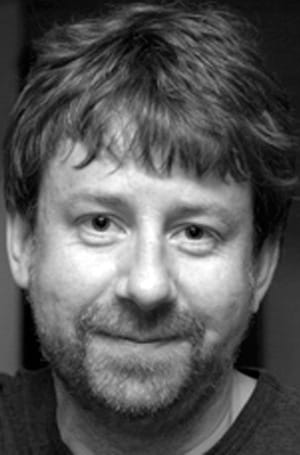 David Neufeld primarily conducts research in molecular astrophysics, interstellar medium (ISM), and infrared and submillimeter astronomy. Recent research has focused on studying interstellar and circumstellar molecules using the Herschel Space Observatory, an ESA cornerstone mission launched in 2009, and the Stratospheric Observatory for Infrared Astronomy (SOFIA), a NASA airborne observatory. He has been a participant in the HEXOS, PRISMAS, WADI, HIFISTARS, and WISH Guaranteed Key Time programs on Herschel, along with several Open Time programs on Herschel and SOFIA.  He is the PI for HyGAL, a Cycle 8/9 SOFIA Legacy Program that will study hydride molecules in the diffuse Galactic ISM.   Recent research has also involved placing constraints on sexaquark dark matter, including the development of an inexpensive tabletop experiment.

My research has continued to focus on molecular astrophysics.   The motivation is that—with careful interpretation—unique information of general astrophysical interest can be obtained from observations of astrophysical molecules.

My recent efforts have been focused in the following areas: