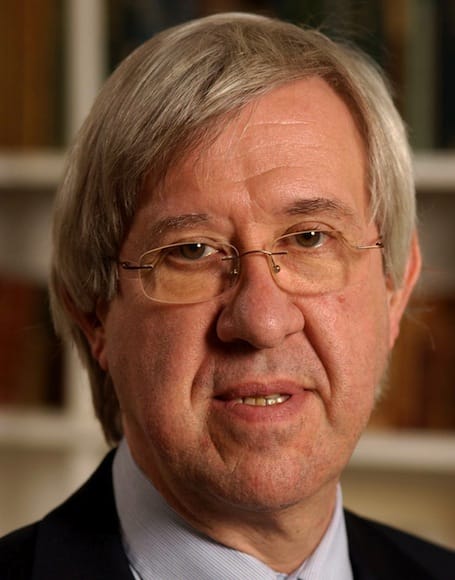 Alexander Szalay is a Bloomberg Distinguished Professor and Professor in the Department of Computer Science. He is the Director of the Institute for Data Intensive Science. He is a cosmologist, working on the statistical measures of the spatial distribution of galaxies and galaxy formation. He is a Corresponding Member of the Hungarian Academy of Sciences, and a Fellow of the American Academy of Arts and Sciences. In 2004 he received an Alexander Von Humboldt Award in Physical Sciences, in 2007 the Microsoft Jim Gray Award. In 2008 he became Doctor Honoris Causa of the Eotvos University, Budapest.