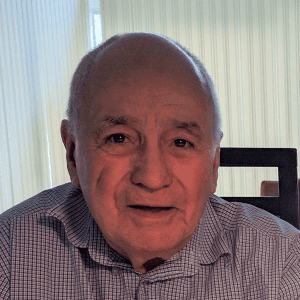 Gabor Domokos, Professor Emeritus of the Physics and Astronomy Department passed away recently, shortly after his 89th birthday. He had been a member of the Johns Hopkins community since 1968. His work in particle physics spanned a number of areas, including possible algebraic properties of quarks, neutrino physics, and extracting information about BSM physics from high energy cosmic rays.

Gabor and his wife Susan Kovesi-Domokos, Professor Emerita of JHU, started the well-known Johns Hopkins Workshops on Current Affairs in Particle Theory in 1974, which became an international annual event. Over the years it was co-hosted by many other universities and organizations world-wide.