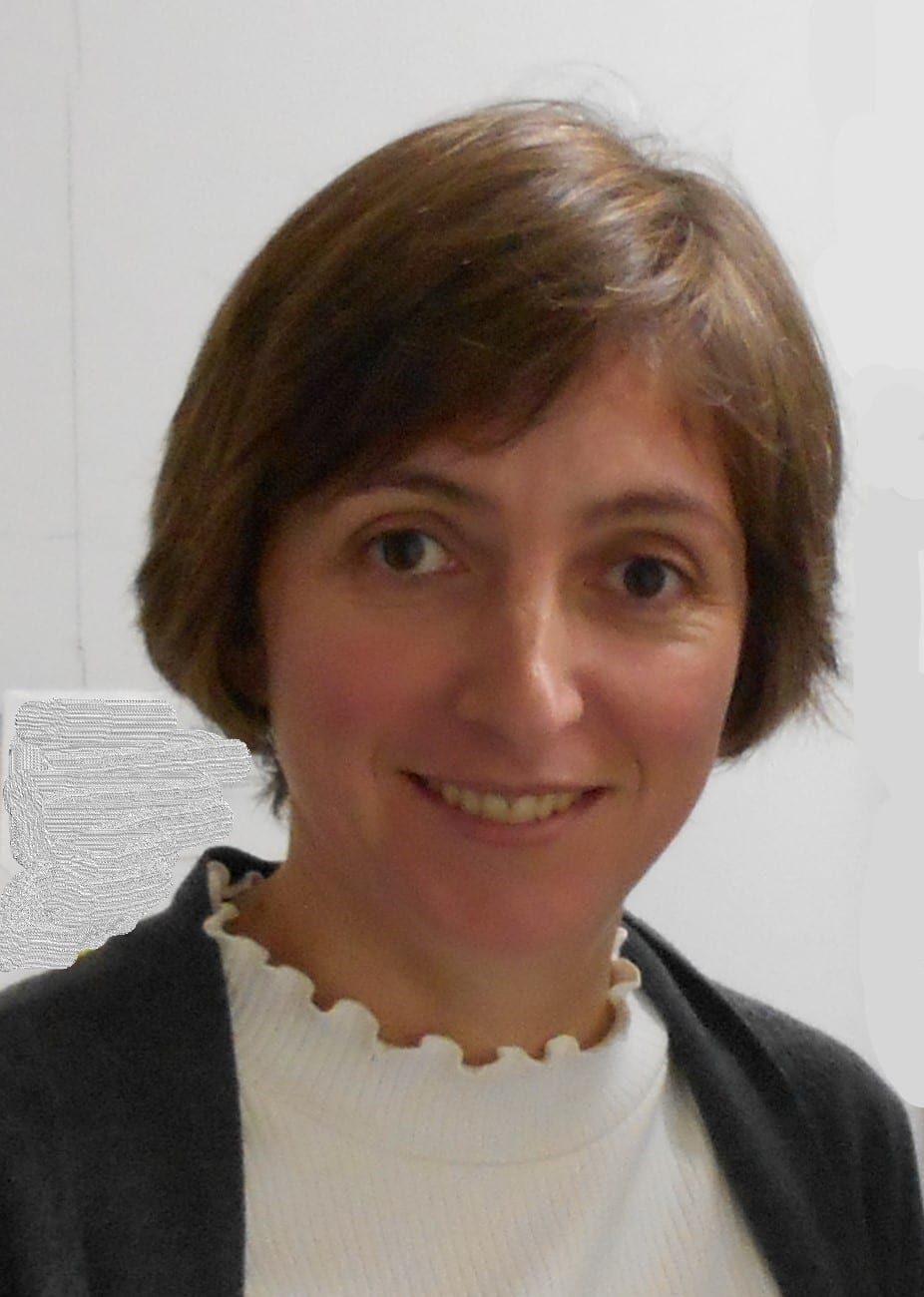 Natalia Drichko received her PhD in Condensed Matter Physics at Ioffe Physico-Technical Institute in St. Petersburg, Russia in 2002. After that, she moved to Stuttgart University, Stuttgart, Germany with an Alexander von Humboldt Fellowship. Since 2016, she has been an Associate Research Professor in the Department of Physics and Astronomy at Johns Hopkins University and a Director of the Raman Scattering Users Center.

Dr. Drichko is interested in the states of matter which arise as a result of an interplay of effects of strong interactions between electrons and frustration. Her research is focused on such exotic states as spin liquid and dipole liquids which she studies in atomic inorganic materials and organic molecular crystals.