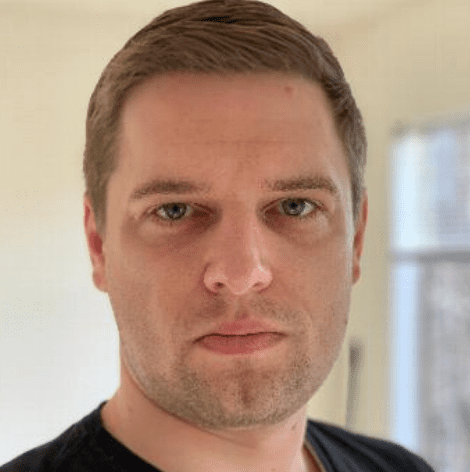 PhD, The University of Chicago

I'm a particle theorist working on developing novel and unconventional search techniques to explore a diversity of new physics ideas in a wide range of terrestrial, astrophysical, and cosmological systems. A large fraction of my work has a nexus to the dark matter problem, or deals with other early-universe relics (e.g., CHAMPs). Much of my recent and ongoing research in this direction involves thinking about new ways to detect axion-like particles and dark photons, or to extract signals of new physics from existing physical systems or datasets. I'm also currently thinking about ways to detect very low-frequency gravitational waves. Less recently, I have also worked on a variety of phenomenological and theoretical aspects of Higgs physics, and particle physics aspects of early-universe cosmology.
I did my undergraduate studies at the University of Cape Town in South Africa. After moving to the US, I received my PhD from The University of Chicago in 2017. Prior to joining Johns Hopkins University as a Postdoctoral Fellow in the Department of Physics and Astronomy in mid-2020, I was a Postdoctoral Scholar in the Stanford Institute for Theoretical Physics at Stanford University, and for a time I also held visiting joint affiliations with the particle theory groups at The University of California, Berkeley and Lawrence Berkeley National Laboratory.